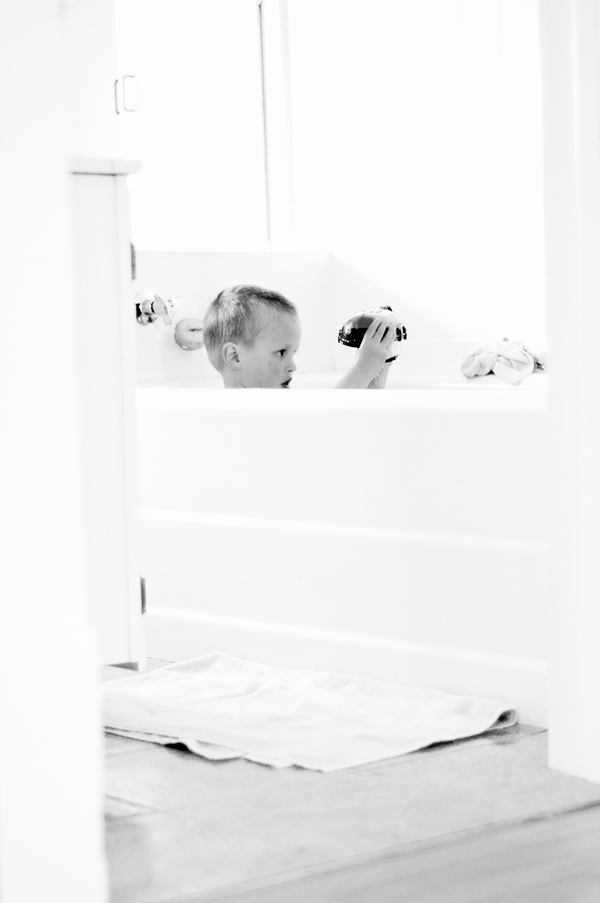 I want to try to capture more of everyday life.  I love to capture little snippets of our regular routines.

Took the boys to the park yesterday since it was finally beautiful and sunny.

Brady getting some air. 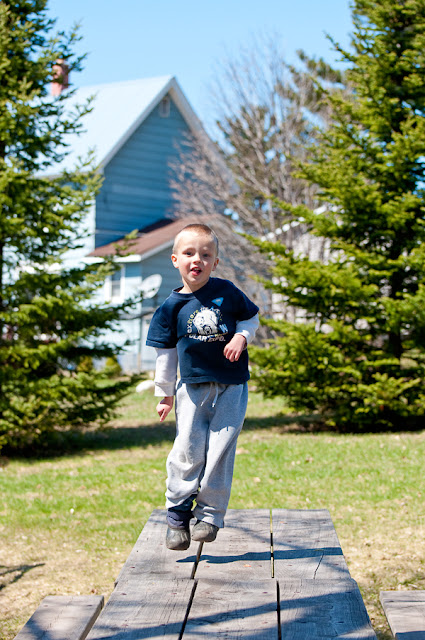 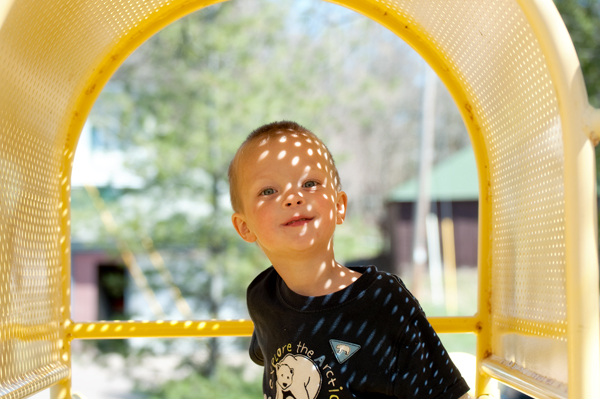 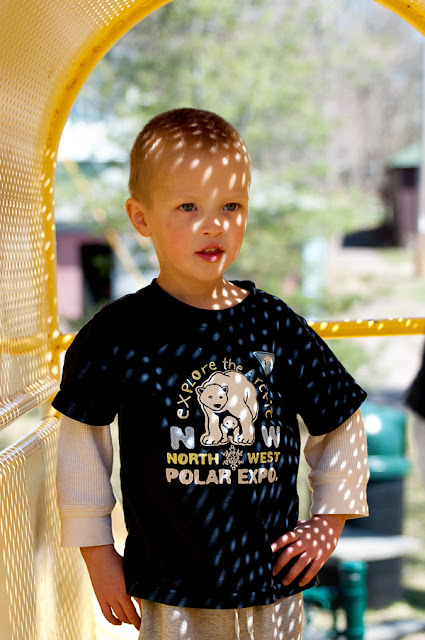 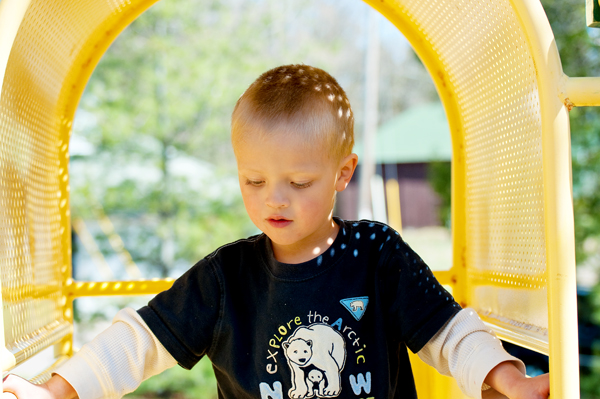 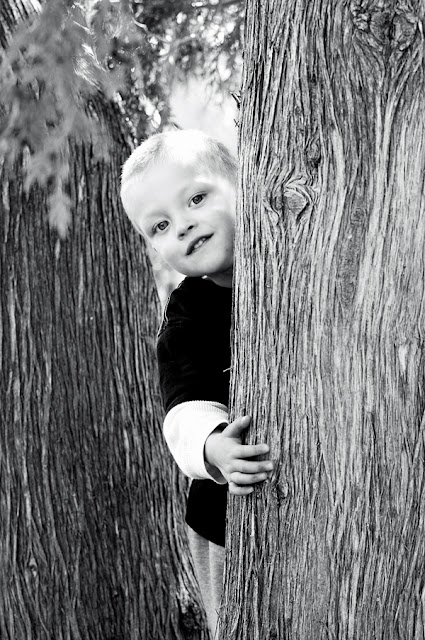 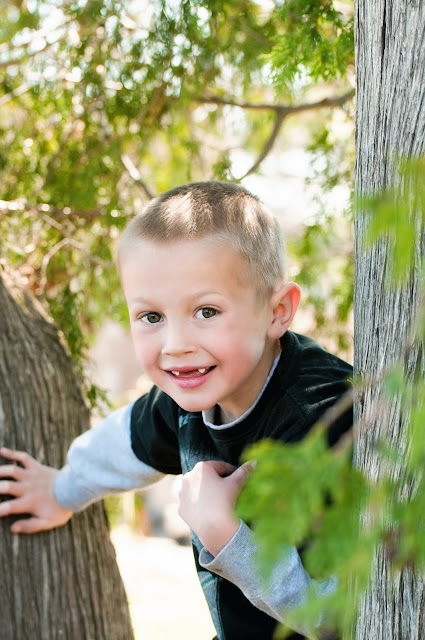 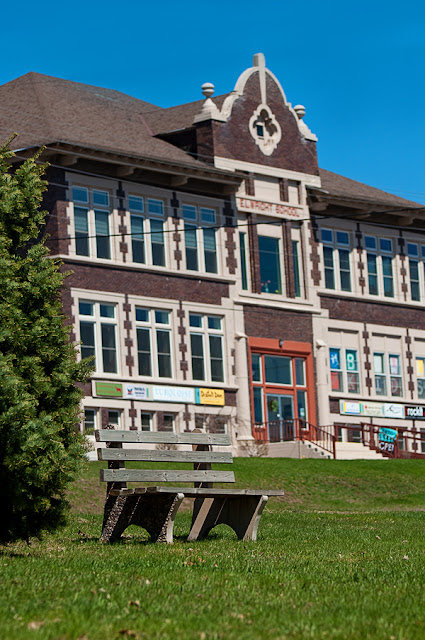 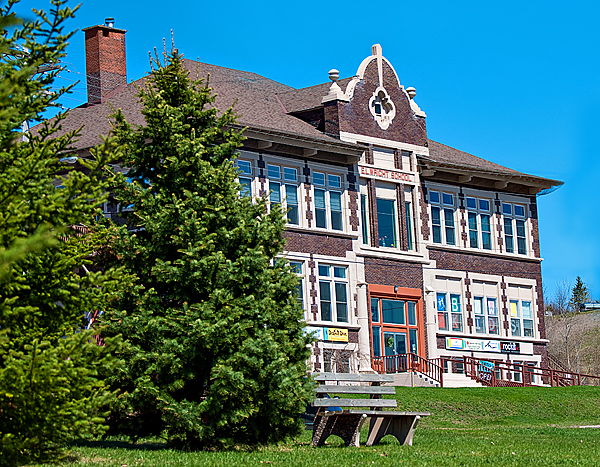 He is so stingy with his smiles for me. 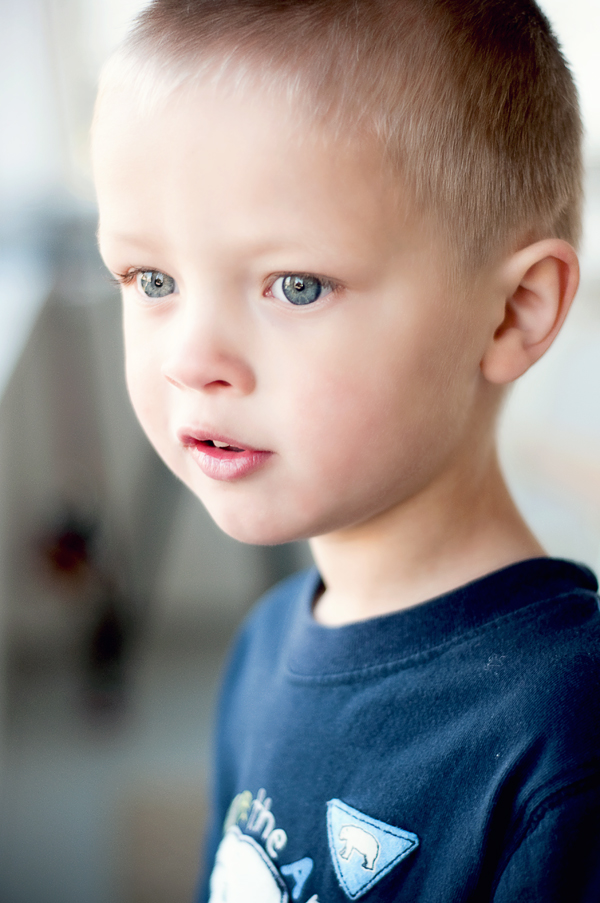 The weather has been so dreary lately.  I guess it’s been a good time to practice in super low light.  Today is sunny though so I’m looking forward to pulling out the camera a bit. 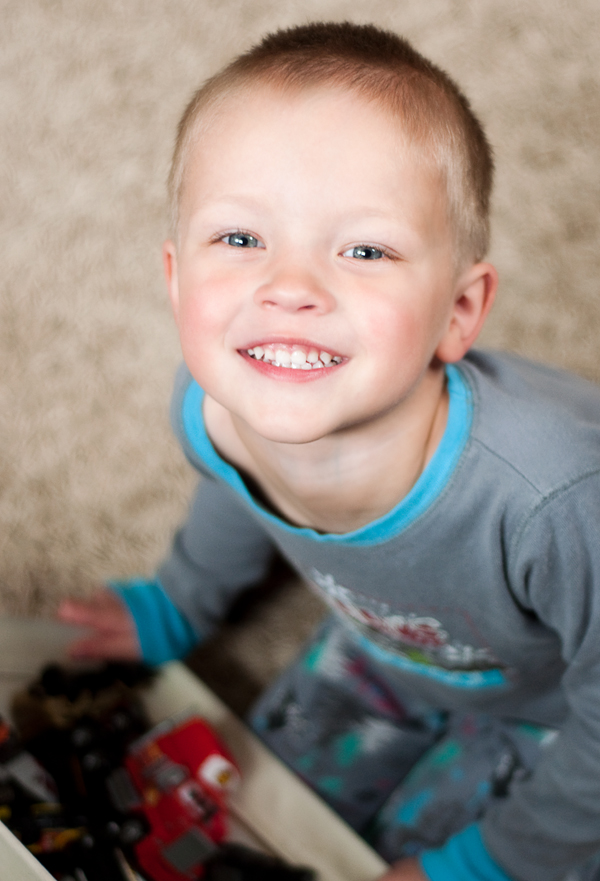 I’ve been itching to do another shoot so I have some new pictures to work on. Plus I’ve learned so much since the last ones and I’m hoping to see improvement. I’m hoping the weather warms up enough to take Kendall out soon. 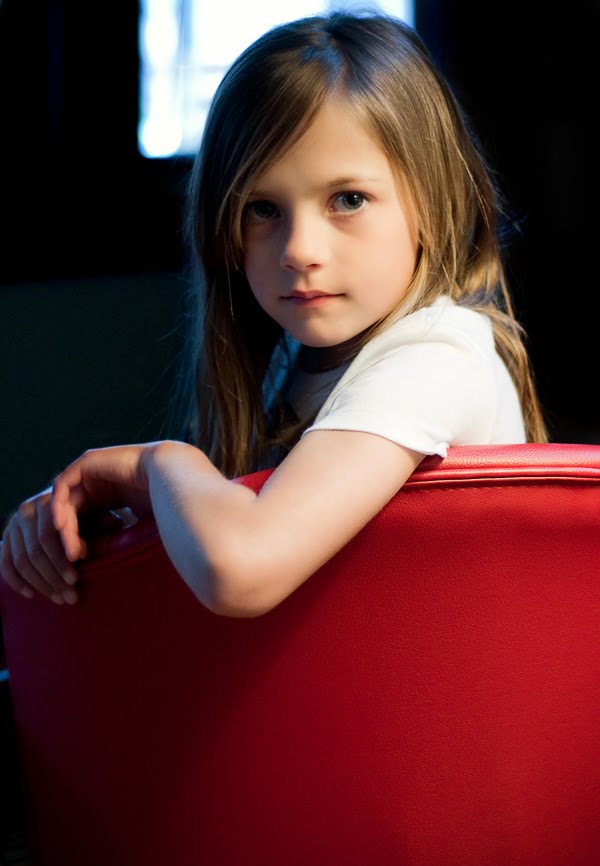 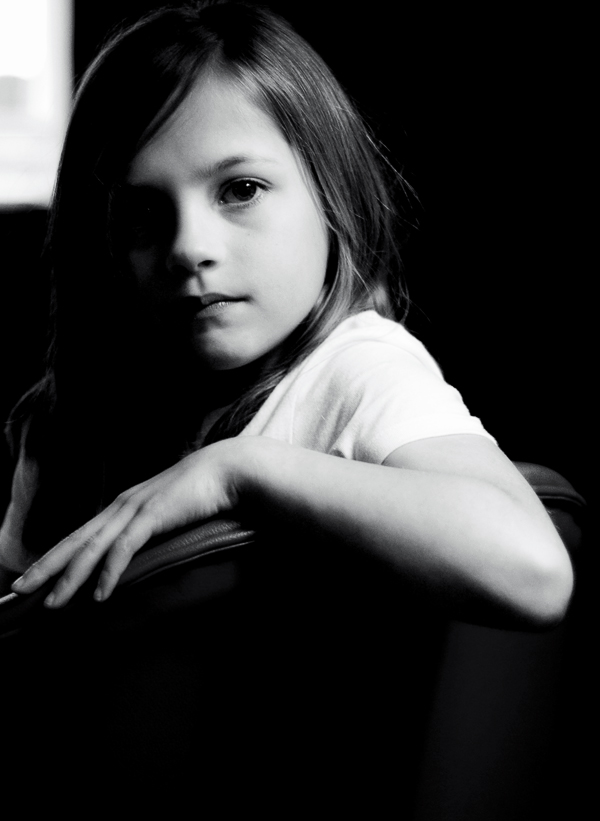 Both lit with a lamp. Trying to figure out exposure for super low lit subjects.

I always enjoy when these two play together nicely because it doesn’t happen that often. 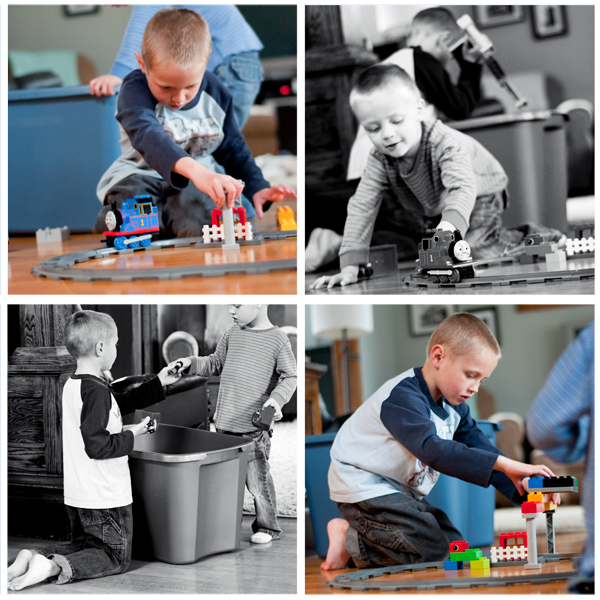 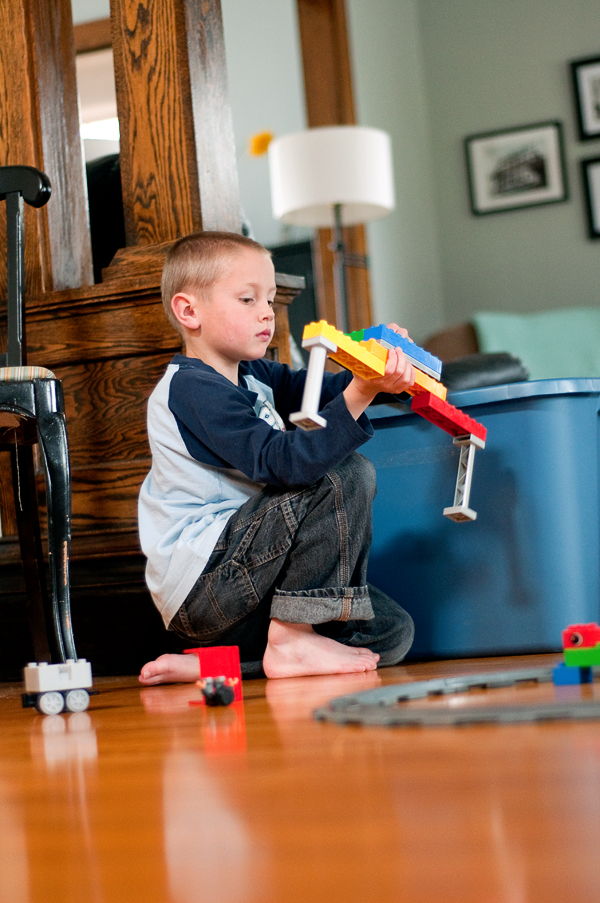 Yes, my floors really are this orange. We thought we would refinish them when we moved in 5 years ago. But that hasn’t happened yet and now they will most likely be covered in carpet in the future. The one good thing about floors that aren’t super nice is we don’t worry too much about scrapes and nicks.

I’m actually really impressed with these pictures because they were taken yesterday afternoon on a dark and dreary day using only the little bit of natural light available. I pushed the exposure as much as I could and brought it back down during the RAW conversion. I have some major white balance issues to take care of but I also wonder if it’s worth worrying about too much right now when my monitor isn’t calibrated.