Skip to content
I haven’t even looked through our Seattle pictures yet.  I just haven’t had the time!  So starting this week I’ll post our cross country adventure.  And an adventure it was!

We started our summer vacation driving to Minneapolis to catch the Empire Builder.  We got on the train in Mineappolis and got off the train 40 hours later in Seattle, Washington.  That was 2 full nights and days sleeping in coach with three kids.  Crazy…. probably.

But SO MUCH FUN!

This was the first time I’ve ever been on a train so I didn’t know what to expect.  It was way easier and way better than I ever imagined.  The kids loved it and we brought plenty of stuff to keep them occupied.  I brought a book to read but never actually got around to reading it.  The nice part about the train is you have a lot of freedom to walk around.  Our train was pretty full but didn’t feel too cramped.

The most surprising thing about the train is that it is one bumpy ride!  I kind of expected a smooth but loud ride.  Was I wrong!  There were many moments that I was praying we wouldn’t derail 😉  Apparently all the jostling is normal and you kind of get used to it after awhile.

Disclaimer:   I was not a photographer on this trip.  I was a mom on vacation with her family.  😉  I pretty much just shot in auto for most of the trip.  My camera was kind of a pain to deal with.  Next vacation I might even consider just bringing a small point and shoot instead.

On the way to Minneapolis.  Oh, the anticipation of the vacation we waited 6 months for!!  I can remember the excitement looking at these pictures. 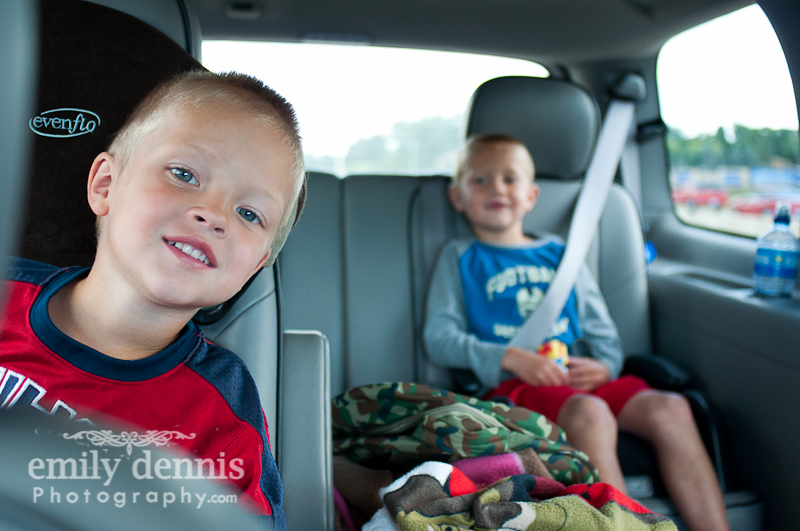 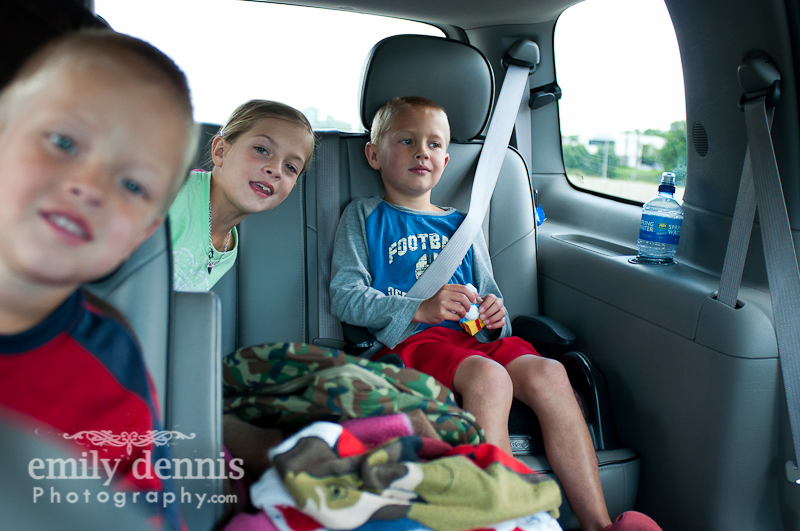 Driving into Minneapolis.  We were so surprised at how low these planes are!  It was fun to try to catch them on camera while driving under them. 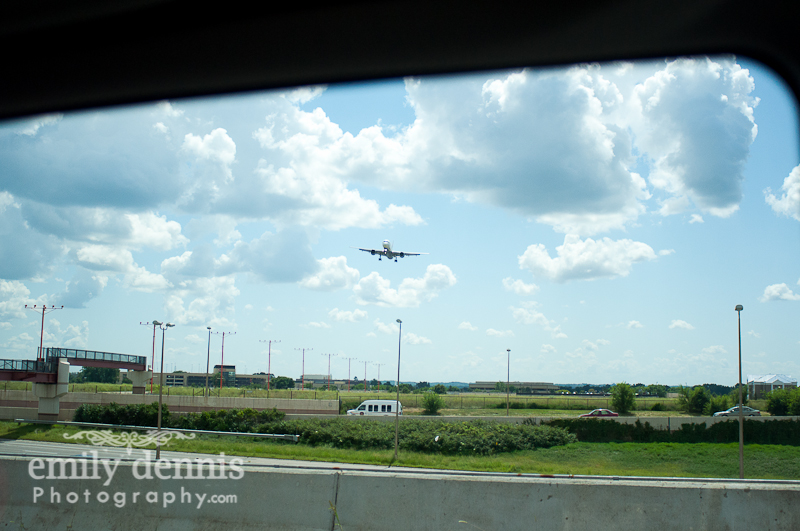 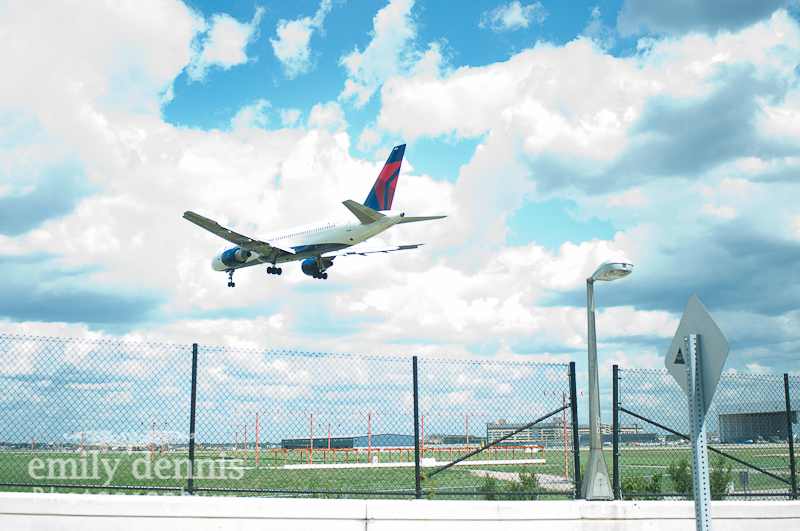 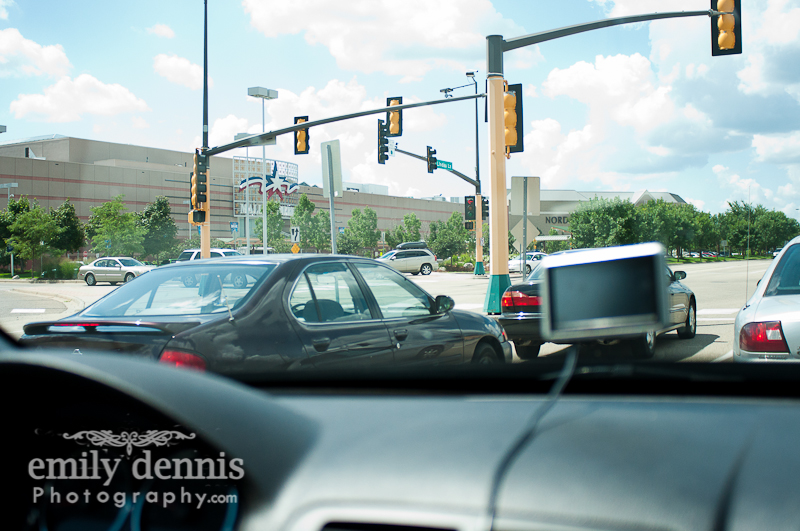 The first part of our trip was to visit the Mall of America.  The kids had never been there before.  It was only my second time.  The first being 15+ years ago.  Of course the main destination was the Lego Store.  There are not many lego stores in this country so this was pretty fun for the kids. 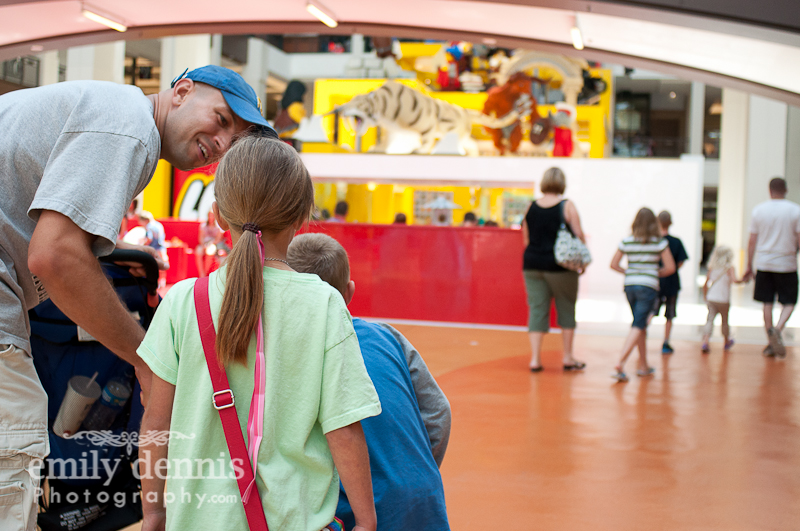 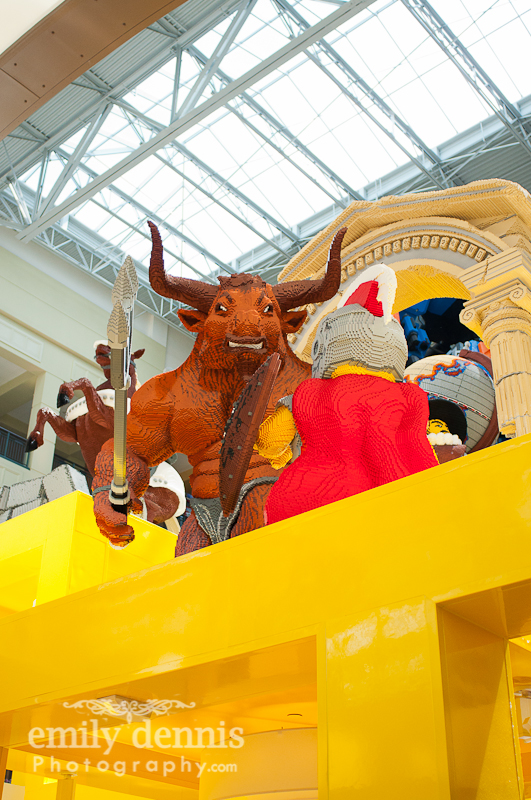 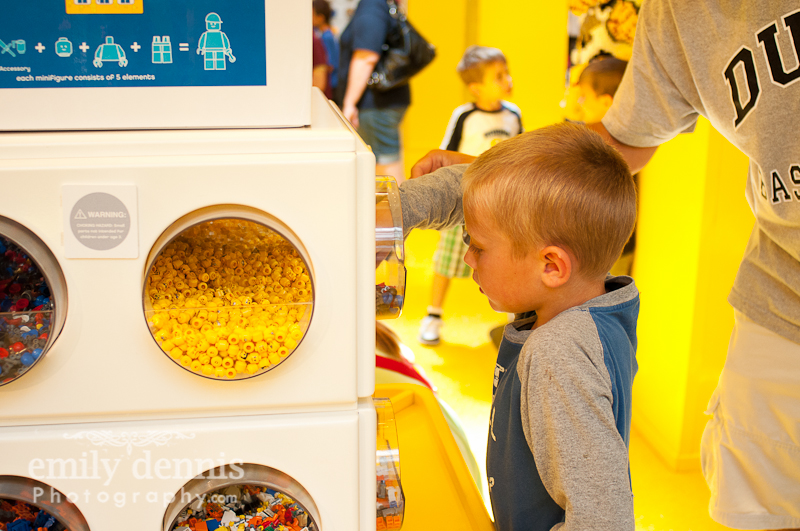 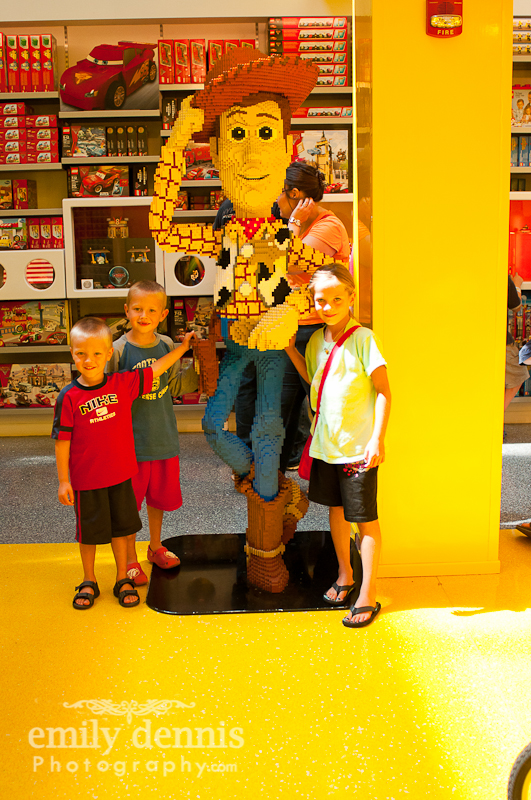 You can’t go to The Mall of America without doing a few rides!  I don’t think Kirsten really knew what this ride was because she is a big chicken but she survived and even had fun on it. 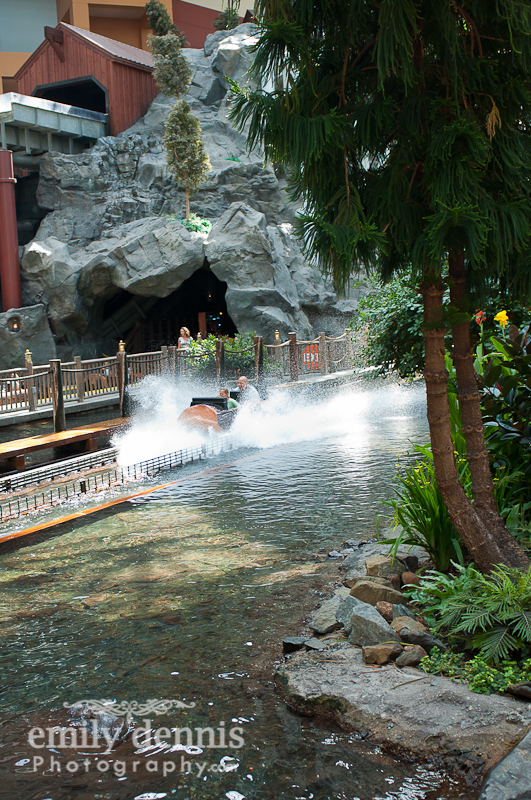 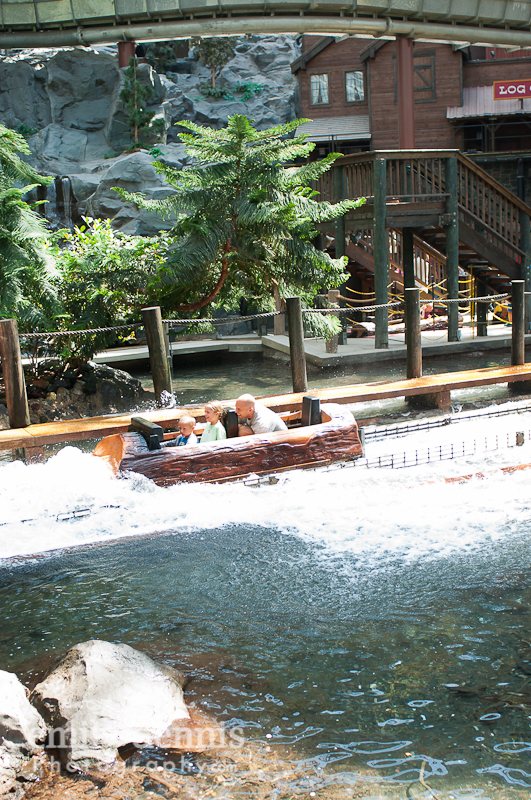 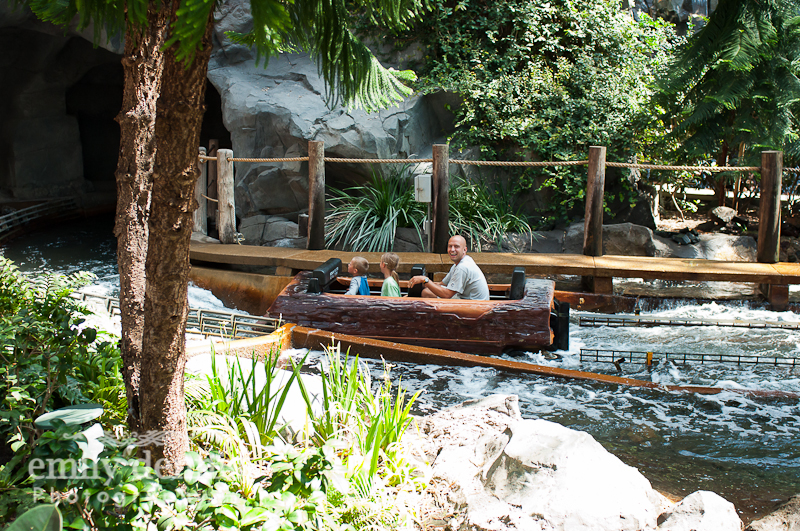 We ate dinner at The Rainforest Cafe.  It was a neat place.  This is just hours before we were to get on the train.  We arrived in Minneapolis before lunch and the train left that night. 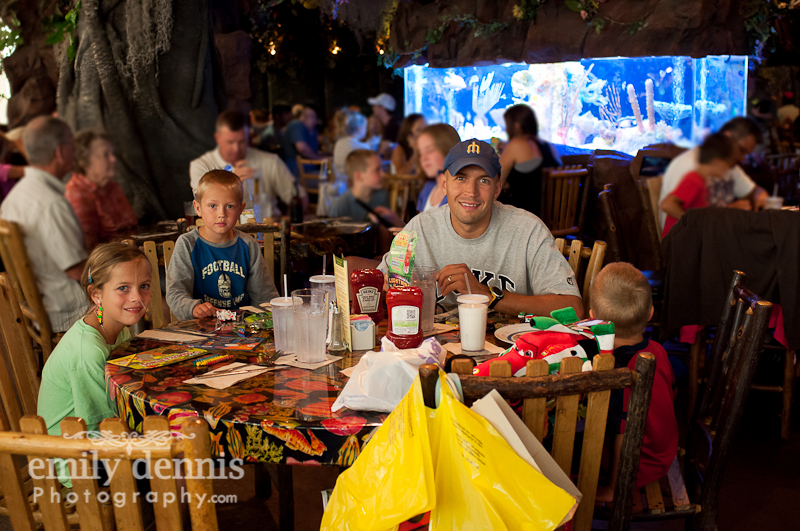 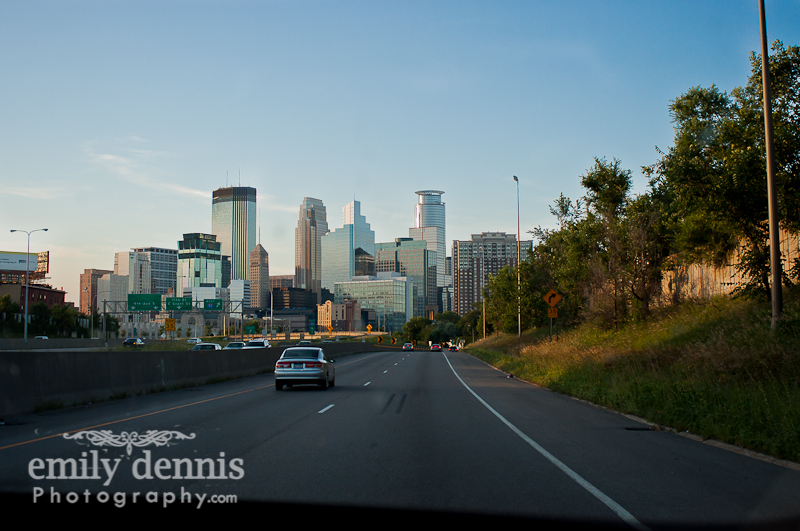 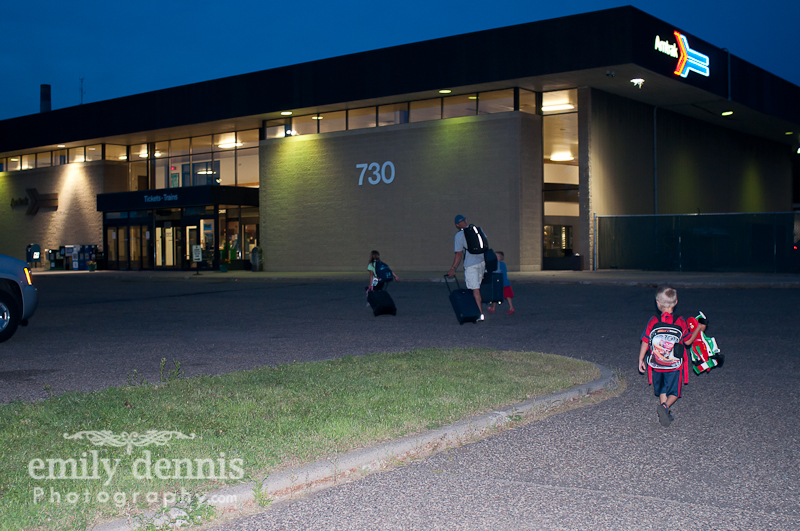 The train station reminded me a lot of our little airport up here.  Unfortunately our train was delayed a few hours.  It was supposed to arrive at 11pm but didn’t show up until after 1am.

We were assured we would all have seats next to each other but that did not happen.  Because our destination was at the end we boarded last (which I thought was odd) and when we boarded there were no 2 seats together anywhere.  I kind of had a little breakdown on the train because there was no way I was going to be separate from my 3 small kids.  We finally managed to get 4 seats together and slept really really cramped up that first night.

Enough people starting getting off the train the next day and we were able to get 5 seats all together and enjoyed the rest of the trip.  It was frustrating that the attendants didn’t do a better job of dealing with us that night.  The attendants on the way back were much better at enforcing certain areas that were reserved for large parties.  So I’m guessing that all just kind of depends on how assertive the attendants are. 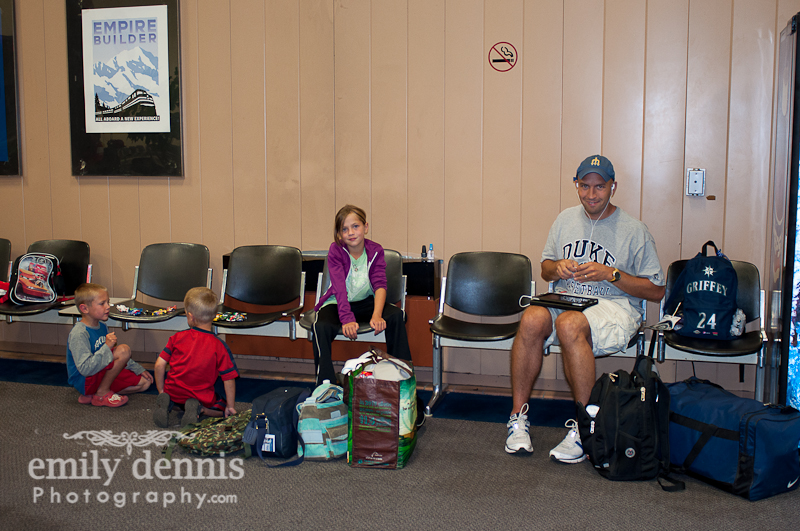