And just like that I have an 8 year old!  Hard for me to believe and apparently others too…  I’ve been mistaken for an 18 year old twice lately.  Once by someone older than me and once by someone younger than me.  It’s been a while since that has happened so I take it as a compliment 😉

Her new Mariner’s jersey that she will be able to wear when we watch them play in about a week. 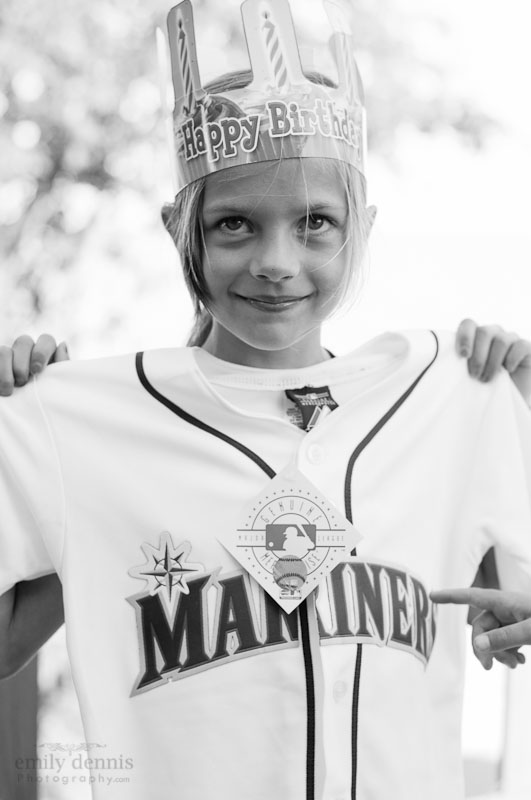 Her birthday is close to her Papa’s so they usually share a party.  🙂 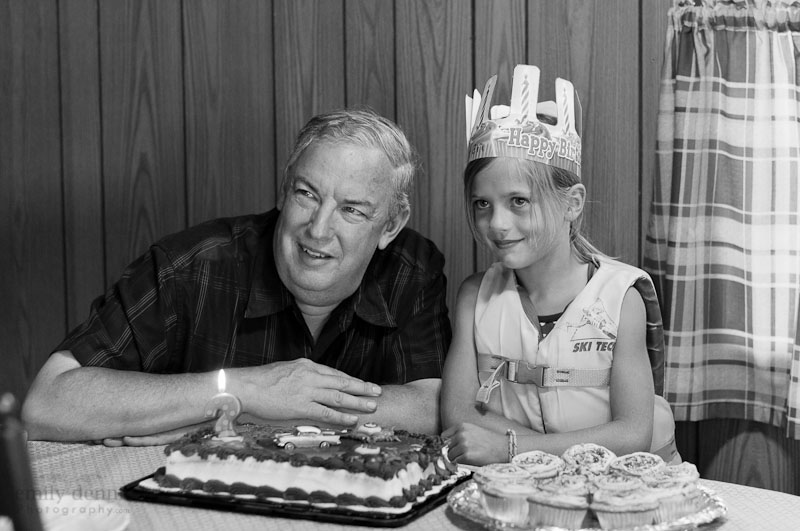