Molly was up a couple of weeks ago so we did a quick session.  We had plans to visit several locations and have more time but the weekend became busy and hanging out with friends became a bigger priority  😉

So this shoot was literally done in about 20 minutes in my backyard.  I’m sure we will get together for another one sometime later in the year. 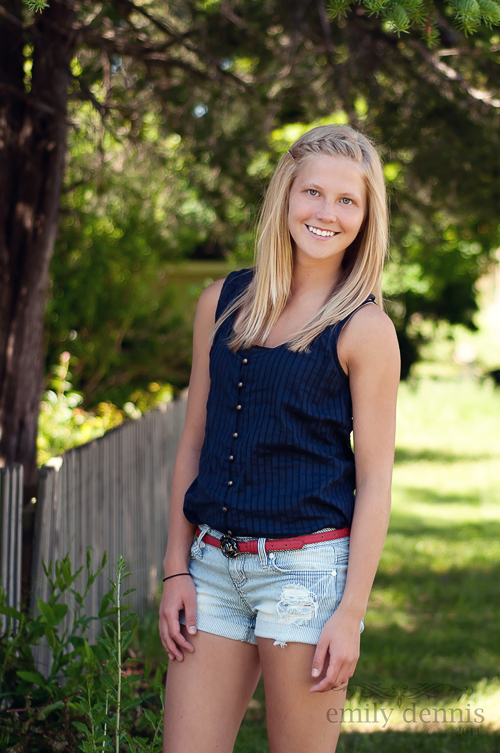 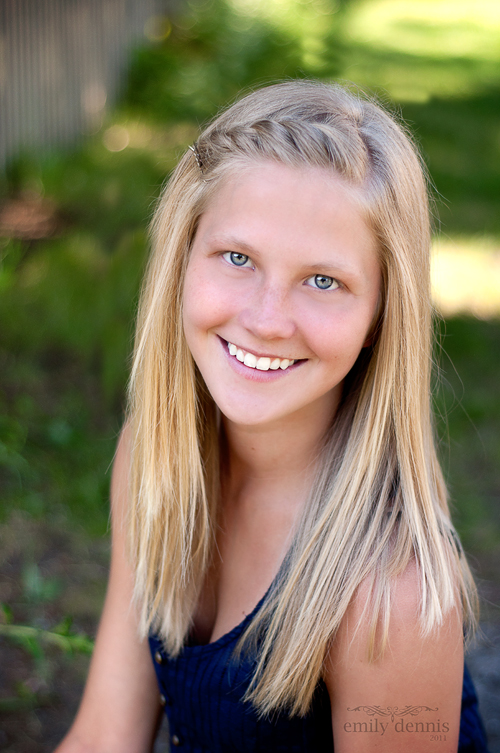 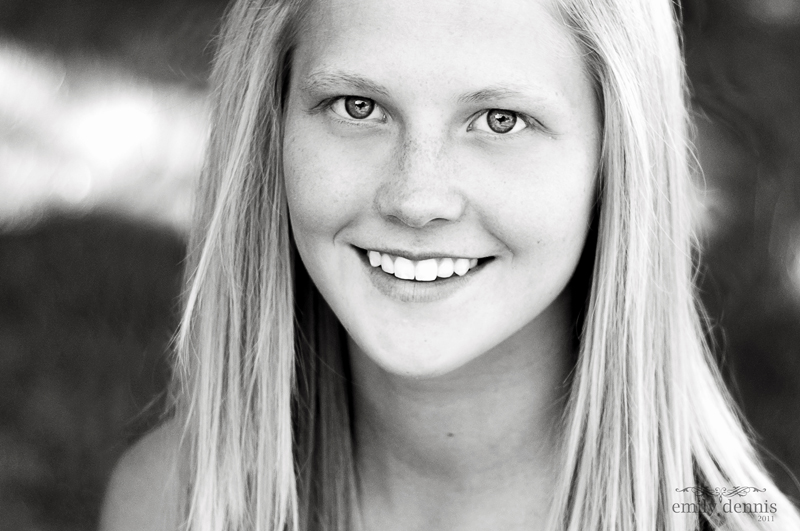 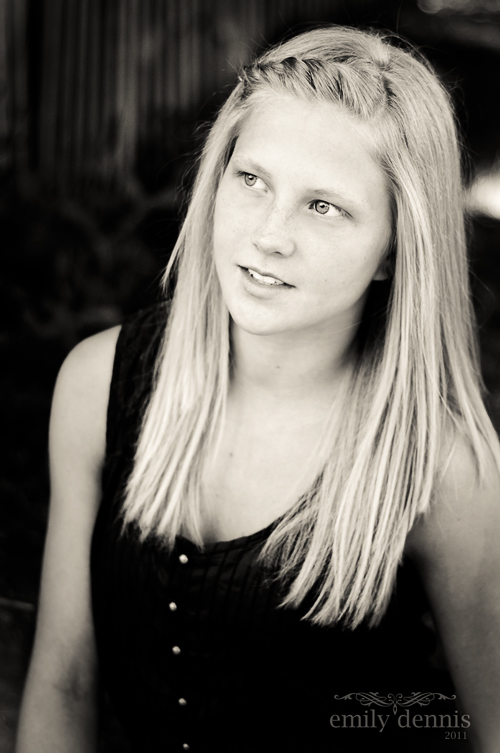 I didn’t realize the sunbeam was in these until I took them off my camera.  I decided I kind of like it and used this one anyways. 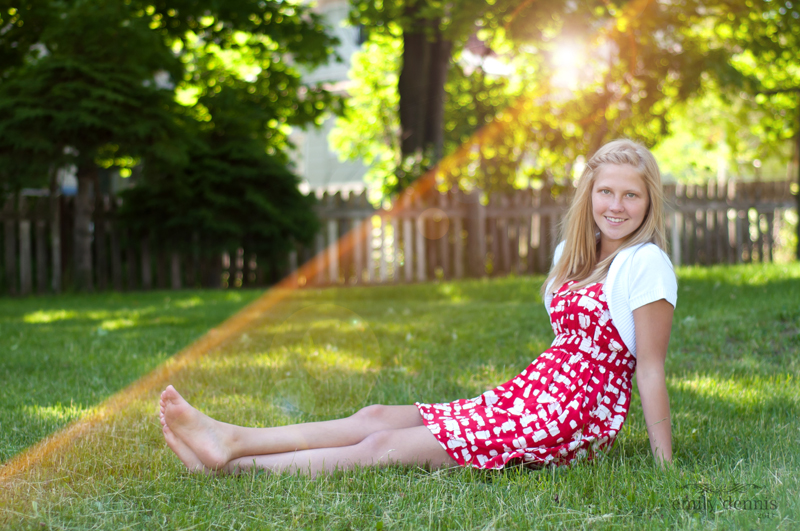 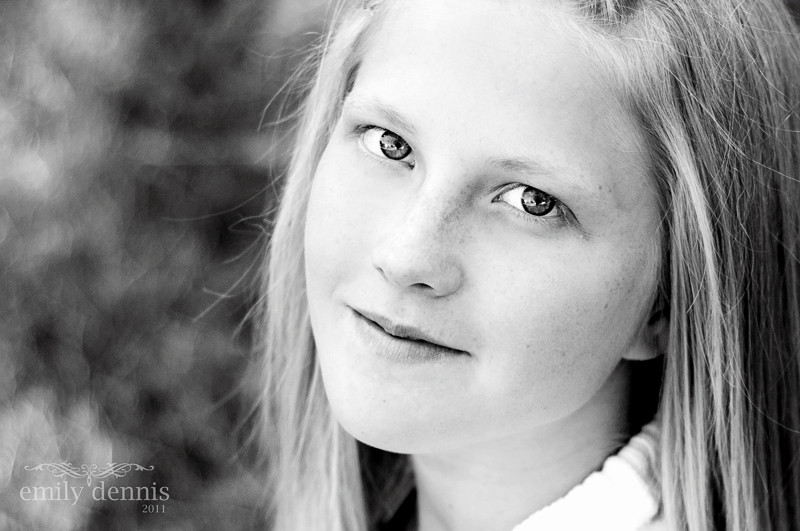 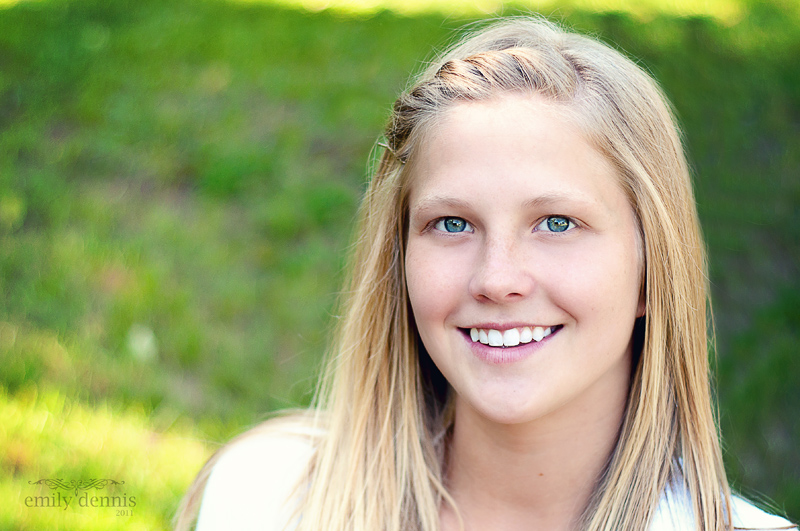 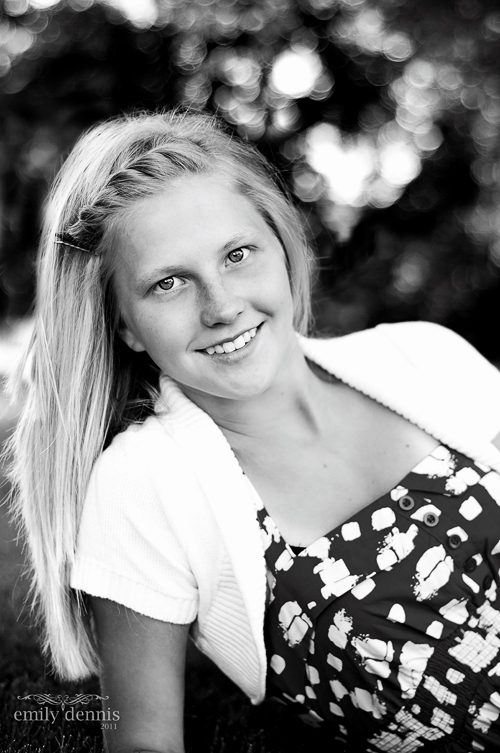 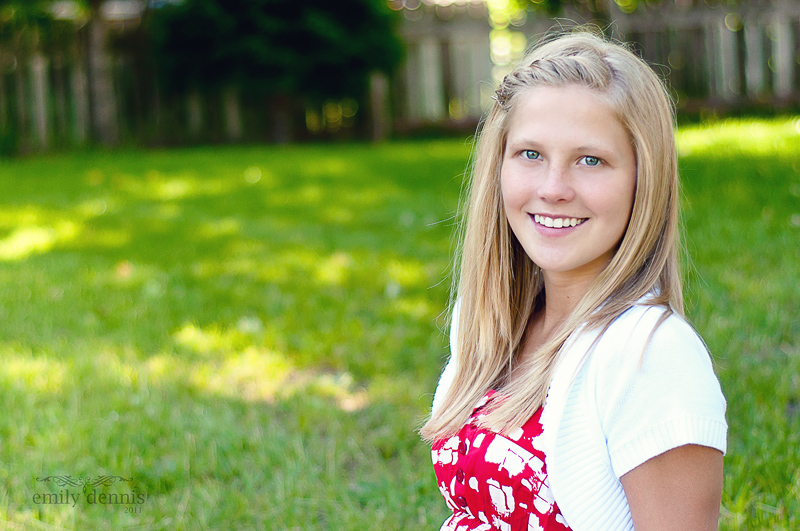 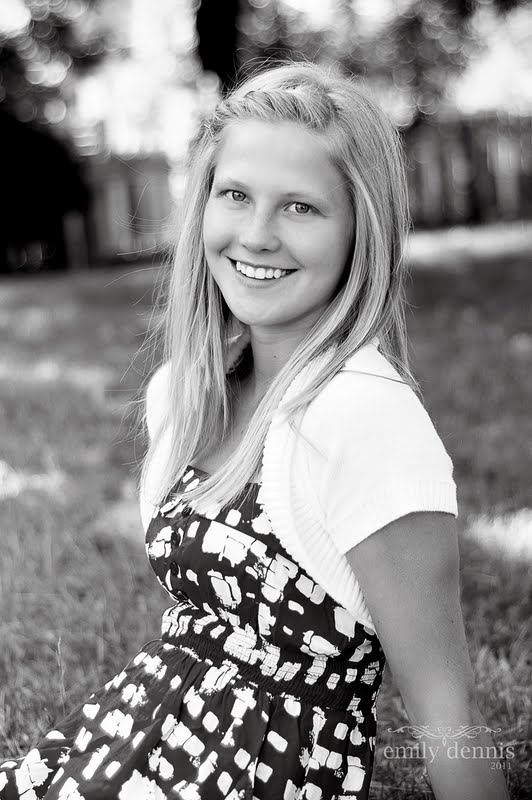 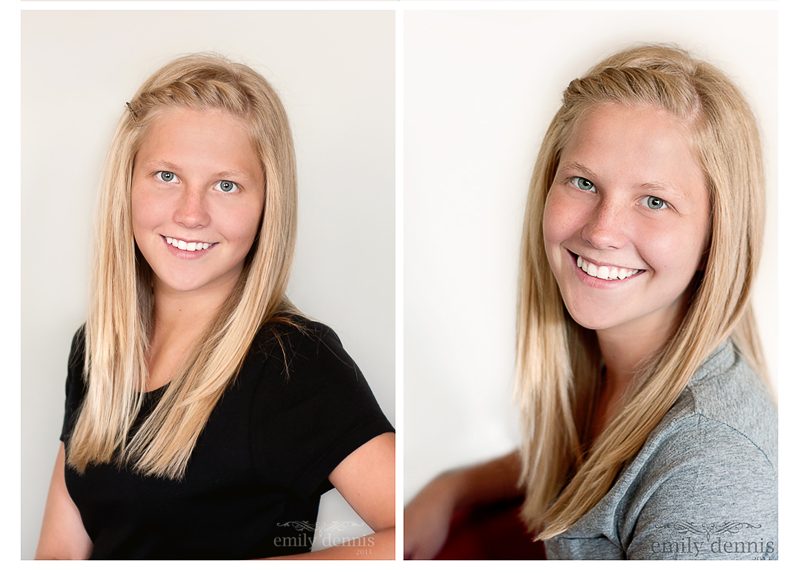 I still remember calling her Molly Dolly and now here she is soon to graduate high school!  And apparently I’m the only one who thinks she looks like Jen.

5 Replies to “The 20 minute senior session”